A quick Reminder for Endorsements:

***Also, these are my endorsements.  Though I am part of a few Republican organizations, these choices are my own and do not reflect on any group. *****

First though, I am going to travel south to a contested campaign.  Because I don't like the way he has been treated by some Social Conservatives (This person is particularly homophobic -- Reagan's Eleventh commandment does not matter; Only HER vision of what America used to be.)  I'm a Goth and don't take kindly to people not wanting people in my culture [Goths] and District [Reagan's old Home District has West Hollywood where I have many friends] out of the GOP.

After DeMaio's office was attacked, rather then stand behind each other, Jorgensen did not say anything.  This is not cool.

I endorse DeMaio in CA52 (SDGOP)

And my friend John A. wanted me to give a shout out to a candidate in San Benandino:

I endorse Lesli Gooch for CA-31 (SBGOP).  She is a Pragmatic Conservative, we need more like that in DC.

Here are the Assembly candidates (not all endorsed by RPLAC) and any asterisks means I can vote for them.

Let's walk in LA to see all the different districts!

CD 25 (Santa Clarita/Palmdale) Steve Knight  -- This seat is where "Buck" McKeon is retiring. A lot of hard words and backstabbing is occurring here.  To keep the past in the past (as it were -- more on the dead at another time), I endorse Steve Knight.  (But I will happily work with Tony Strickland if he wins).

CD 30 (West SFV) Pablo Kleinman -- Another harsh campaign fr a vote rich territory.  My rule remains the same, my choice for the primary, the winner gets my support for the General.  In this heavily Jewish area, Kleinman represents the area well.

CD 33 (MY Home district -- Waxman's old district and Reagan's home district)
Elan Carr.  No one else matters.  He is legit, his campaign is strong and no amount of re-districting should make any seat safe for any party.  The House is still going to be Majority Republican.  If the Westside and Beverly Hills want a voice, vote Carr!* 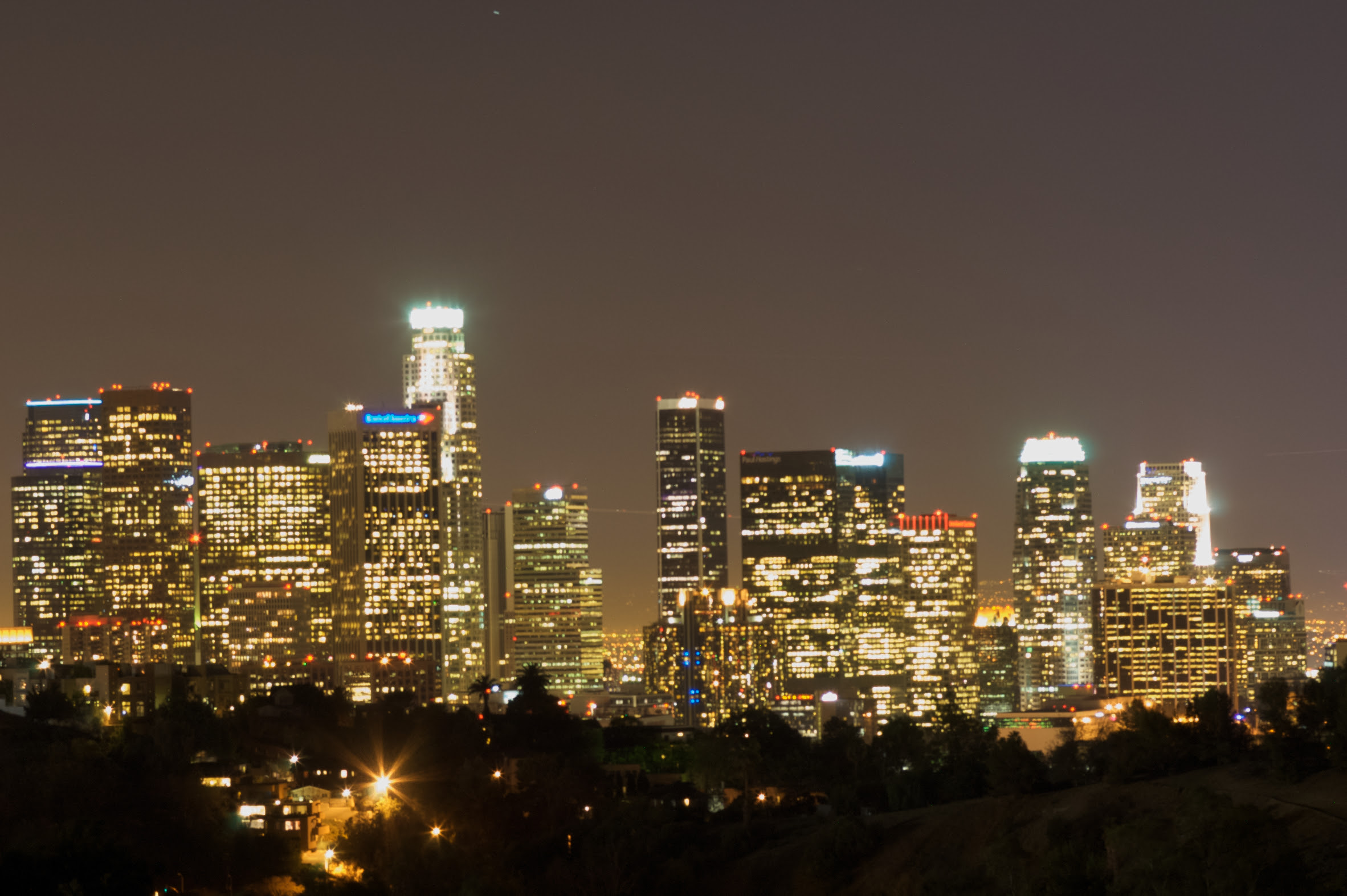 See you at the voting booth!