Here is a quote from a Great Movie:

As I mentioned earlier, Senator Harry Reid is Yog-Sothoth  (from a Strossian Laundry series standpoint); In Charles Stross' Laundry series, an offshoot of the British Intelligence tries to stop people from using codes and numbers to call up nasty creatures from Lovecraftian depths.

And since Senator Reid took over as Majority Leader, he refused on many occasions to pass Appropriation bills in favor of Continuing Resolutions.

Had Senator Reid and the majority Democeats in the Senate followed throuh with the FULL Appropriations process, we would not have the "Sequester," nor would we be where we are today.

And here is a lesson for the Senate Majority Leader on how to pass Budgets: 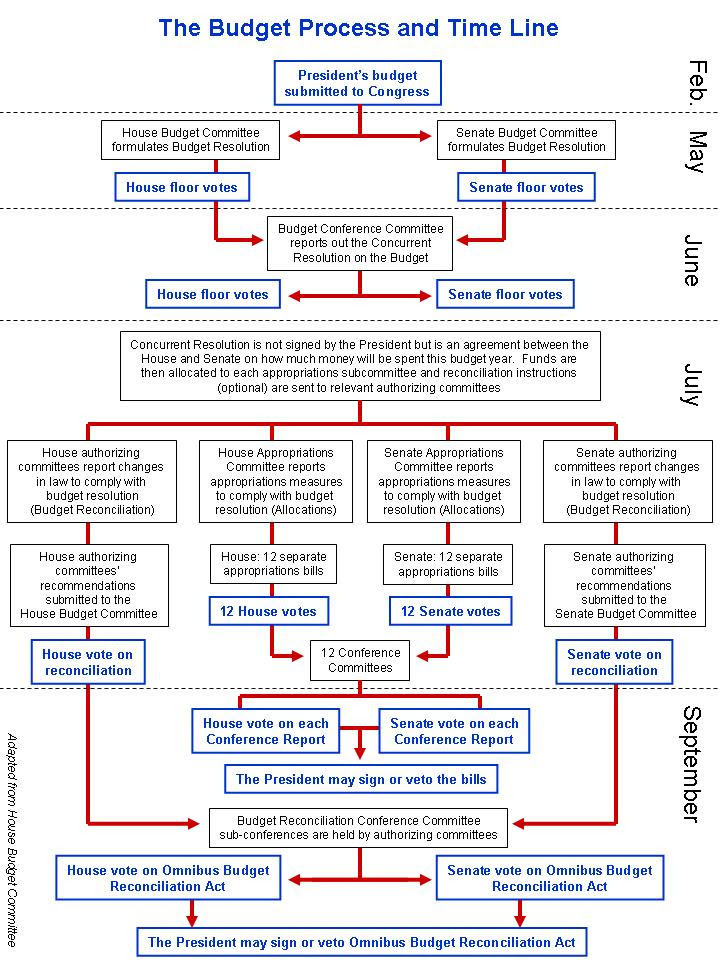 Now, if you know the other party is standing on Principle (as is the Republicans) on a law it doesn't like, calling them "crazy," and denying their view is not going to win you any friends.

After the rhetoric of how Democrats acted in the streets and in the Congress during the Bush Administration, the laws of Civility are on hold until someone remembers that History did not begin on 1/20/09.  And like Newton's Third Law, their actions (especially President Obama not picking up the phone to Speaker Boehner and the Tea Party Caucus but with Iran!) then and now cause reactions.

Sorry Democrats and media, you don't get to call the Republicans tune anymore.

Yes, the Republicans oppose Obamacare.  But, my late father always said: Bring something to the table.  The House GOP has done that, where is President Obama's and Senator Reid's counter-offer?

Allow me a quick two tales on how this can go:

1) One post I wrote here in the Valley upset my friend Charly.  We emailed back and forth and it took a semi-colon to save face for everybody.  Charly and I discussed through emails why it did not work and what she was looking for and what I was looking for, everybody won. She clearly valued friendship.

2) Another post I wrote here cited my ex-friend (her choice) Marie.  I cited her for her beauty in a political post. She cut me off because she valued partisanship over friendship.  I have always been available to talk too.  I write directly from my brain to the brightness of Cyberspace.

End of Tale) Always, always, always, as with Charly above, I have said: if there is an issue talk with me. Talking  (or emailing or trying to hash out differences) was a bridge too far for Marie.   Just because I am active partisan does not mean I am not a person.

Moral of the Story) Now the Democrats can either play the role of Charly (a cool person who valued getting things done) or Marie (who scored points at a friendship's expense).

If the Democrats are trying to score points at the Republicans expence, here is some news:

The House passed the Continuing Resolution;
The Senate needs to pass theirs;
And Senator Reid needs to call a Conference Committee.

Either we can disagree agreeably or the Rhetoric amps up even higher (to the detriment of us all).

My question: What do the Democrats gain by angering the Republicans?

Remember, Remember, the 11th of September....

No, I will say any words here.  I will let the videos and pictures speak instead.

On September 11th, we are all Americans. 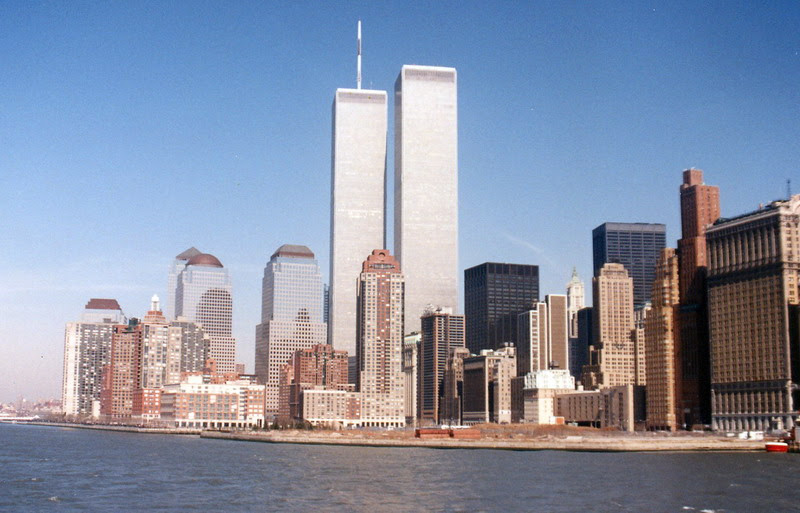 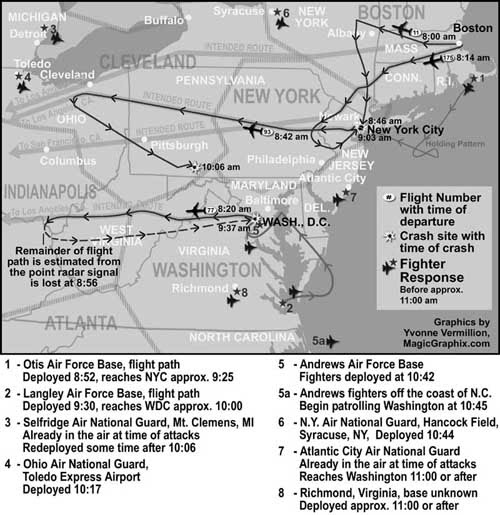 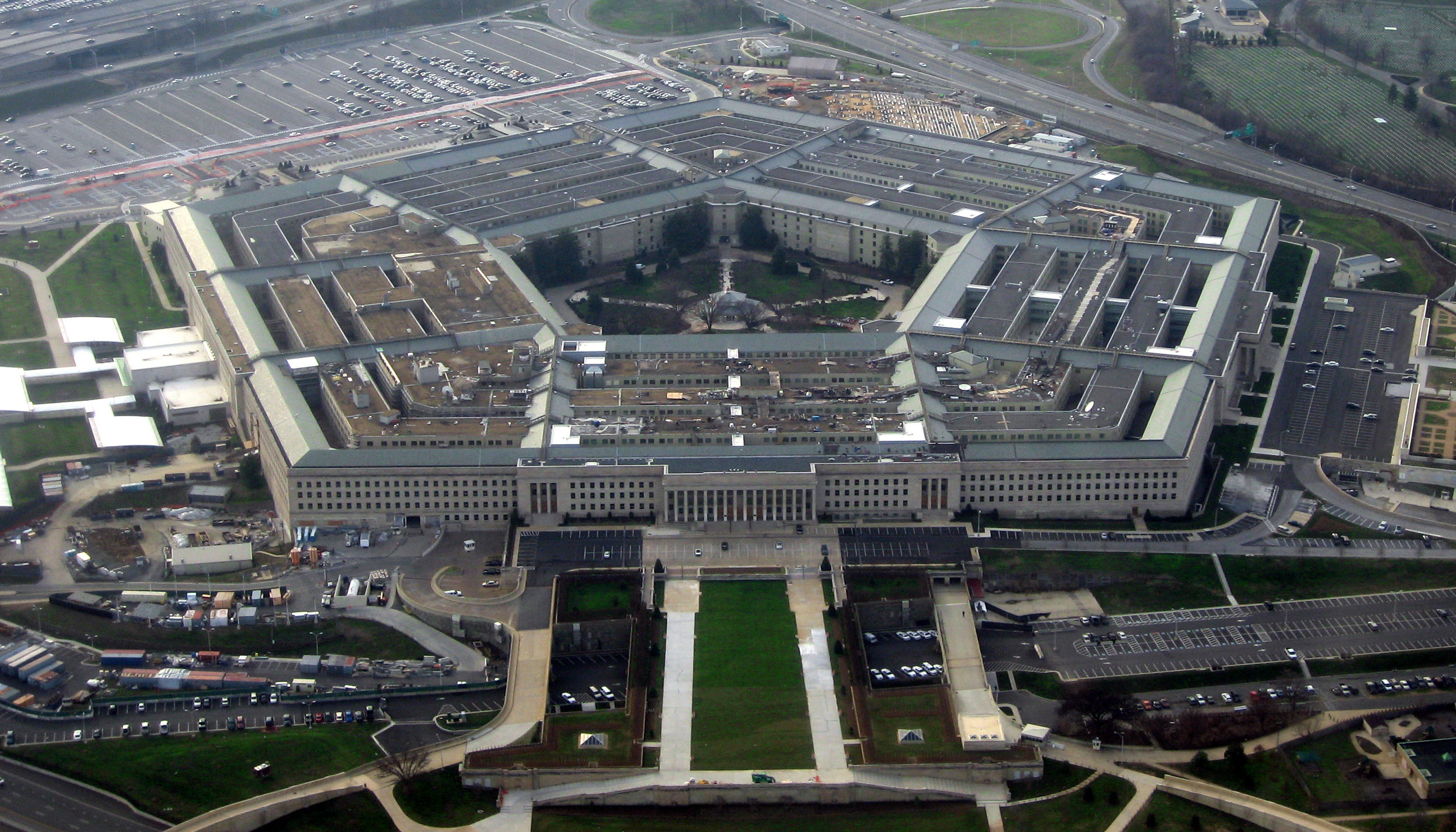 And the final words:

The West Valley is hot in the summer; It's 10 degrees or more from where I am blogging tonight.

Because it is Politics, the Heat of the summer burns even brighter.

First, let me introduce you to a map of the 45th Assembly District (CA):

The Valley from Sherman Oaks west is very Jewish; As someone who lived in the Valley, yes, I know. I even have relatives on that side of the 405 (parts of Ventura blvd are just as Jewish as Fairfax Blvd in the city).  To deny the Valley's Jewishness is to deny Los Angeles as a haven for upcoming actors and musicians.Heck, the former chair of the San Fernando Valley Republican Club is Jewish and knows how to fight in the San Fernando Valley.  Check to see who he backs.

Playing the Political Game under the Prop 14 rules, the game is to get 50% + 1 to not have a runoff.  However, to get a Republican in the runoff, we need someone who has played the Outside game.

What is the Outside Game?  Visiting everyone from all Political stripes and getting their support.  Ms. Shelley has done that and more.  She has ben endorsed by the Right (Howard Jarvis Group of Prop 13 Fame) and the Moderates (Los Angeles Daily News) and the common businesspeople of CA-45 (I've read her endorsement list, its staggering).

She is a fighter, a doer and a thinker.  We need candidates of her quality to represent Los Angeles in Sacramento (Dare I say, of all Political Stripes?).  And she is a people person, that goes a long way in making deals to making sure Californians are not burdened with any more taxes.

Here is Ms. Shelley in a debate at the SFVRC:


And here is the Howard Jarvis commercial:

There are three reasons the GOP has a hard time winning in a winnable city like LA:

1) People cannot get over their losses and move on -- you lose a cycle, everyone should act like football players at the end of a game (post-primary and Post-election - exception: High Level staffer from POTUS and Governors' campaigns who cannot keep promises) and fights against the Left period.  Anything else personal BS.  I heard from multiple sources of a person doing this. No names here.  But this person must move on or the Valley will be lost.  There are more cycles, more election. She wins, everyone wins.

2)  No one is reading and adapting to the Demographics.  Social Conservatism will not win you in the City or the Valleys of Los Angeles.  What works in LA will not work in the Inland Empire or Texas.  Or to quote Speaker Tip O'Neil (again): All Politics is Local

3) No candidate in the Assembly race has built any coalitions. To win ANY Political race, coalitions are needed.  Ms. Shelley has ably performed that goal.

On September 17th, if you live in the 45th AD in the West San Fernando Valley, Vote for Susan Shelley!

Fractured Legalese:  JSF is a member of the 50th GOP AD.  He is doing this Endorsement individually and solely without consulting or lobbying anyone else of the 50th AD GOP.  This is JSF's Endorsement and no one else.

[Bernard of Chartres used to say that we are like dwarfs on the shoulders of giants, so that we can see more than they, and things at a greater distance, not by virtue of any sharpness of sight on our part, or any physical distinction, but because we are carried high and raised up by their giant size.]
-- John of Salisbury, 1159


Once upon a time, New York (Up)State was Republican (as was Long Island) and New York City was Old School Liberal.  Then after the rise of Senator Clinton (D-NY) and the cheater Mayor Bloomberg (D then R, then I), the NYGOP faded from memory.

And the fact that New York Politics used to be provenance of Great Men and Women died in November 2000.

Here was my beginning in Politics ( Parts 1  2  3); Old School lessons and men and women who had a sense of their History as New Yorkers and keepers of the City and State.  When Spitzer went after my Old Mentors, he went after the Last True New York Politicians (But since I went to High School, I would say give  Assemblyman Andrew Hevesi (D-Forest Hills) a shot at high office -- I'm a GOP in Los Angeles, what can my words do?).

Spitzer and Weiner were not like the politicians of old.  Both Roosevelt's understood the media of their day. They also understood how not to be hypocrites no matter if they raised their own funds or inherited them.

Mayor Koch, Mayor Giuliani;
Governor Pataki; Governor Hugh Carey;
The teams of Senators Moynihan and D'Amato and Senator Javits and Senator Kennedy.
These were the Tyrian Lannister's of their day.


And the modern New York City and State Politicians (I am looking at you Wiener and Spitzer!) are like Peter Dinklidge in this clip:

And what we on the Right should ask:

Where has the NYGOP been since 2000? They haven't won squat.

Here's an idea....the National Commitees (and PACs) stop giving funds to the NYGOP until they have a plan of winning the WHOLE State of New York again.  What cities and counties do they need to win?

Until then, RPLAC and the CAGOP have candidates here in Los Angeles  fighting; send money and troops.

As always, this month starts with a beauty from the Gothy world.

And please hit the Tip jar so the Blog (and writer) can survive.

This month, a classic Goth movie had a classic Muse:

Catherine Deneuve -- the movie she was in that has defined us Goths for (two) Generations is The Hunger. 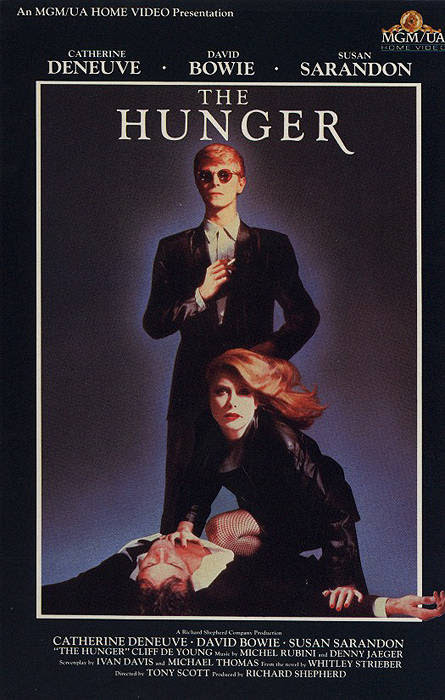 And, here is the Tip Jar.

Thanks for all your help.

Thanks for reading and contributing!