I got into Pragmatic Politics as a means of getting things done. There is a reason I read Sun Tzu "The Art of War," and have studied up on Chess again; I know where I stand ideologically and have fought to defend it against my own on the Right and the Left.  I want my ideas and ideals made real, that requires many tools.

One of which is waiting for a personal Chess piece to move.  Once that Chess piece moves (and makes my life a little easier), the writing will flow again.

Thanks for reading.  I should be back to the Valley very soon. 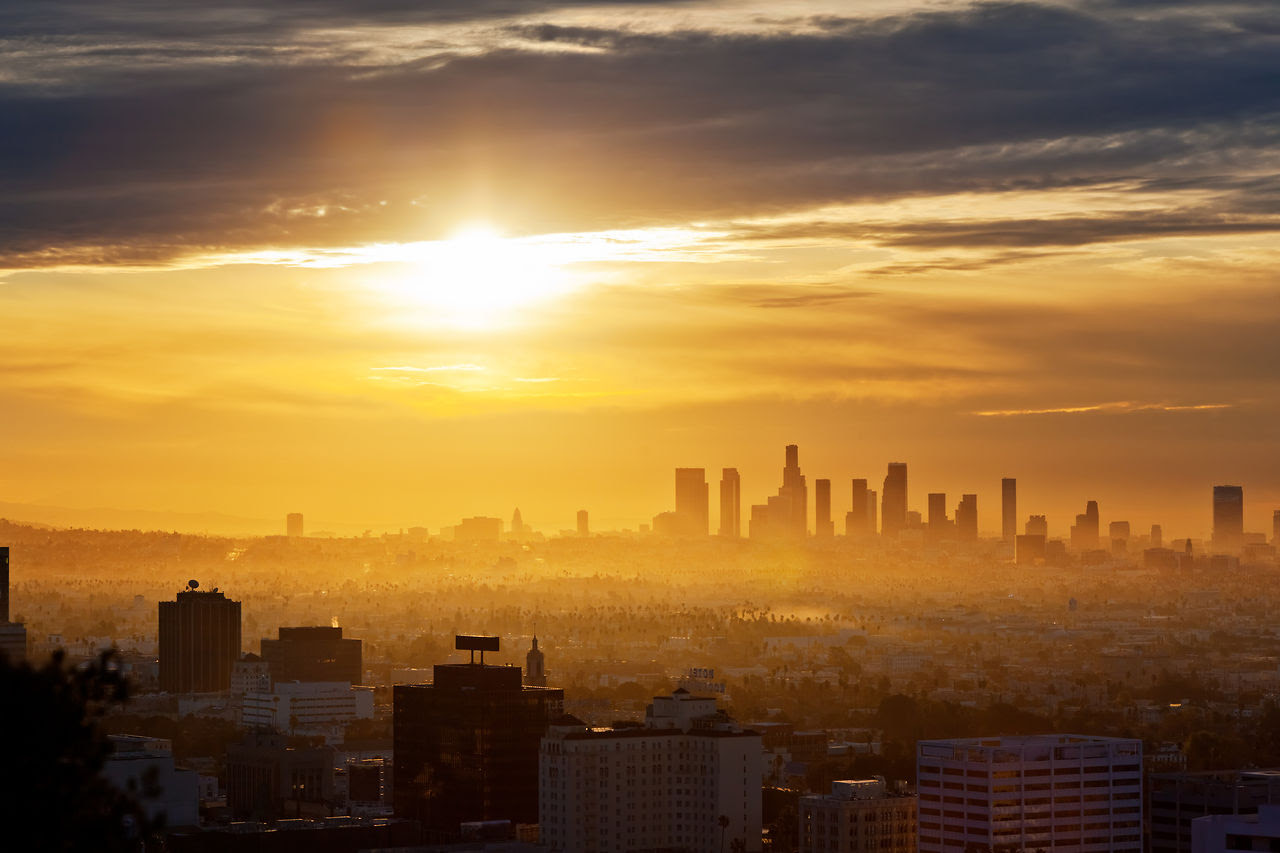 A Birthday Lament or Why the Valley has Been Quiet

'Tis my Birthday, and I think I owe it to all of you why I have not (and continue to) not write.

Five Summers ago, I dealt with the plague year.  Unlike say, an anniversary or a Birthday, this was not something I like to remember. I spent the time past Halloween (as I am a Goth) and beyond taking stock of a few things:

The first two were easy to answer.

For business reasons, sometimes I must drive through Skid Row in Downtown Los Angeles.  If you drive by once or twice, it does not sink in.  I spent weeks driving past the sad and decrepit. In the second major city of the United States, the poor exist with no shelter and no home.  (Santa Monica and Venice, Liberal cities both, also have their share of homeless).

Around October as I continued this drive, I learned to appreciate what I already have.
I appreciated my close friends and my family.
I might not have much in the wallet, but when I do, I try to give a little.
G-d knows I am not perfect, but all I can do is try.

Question two was complicated by the writers block on this very part of Cyberspace.  I am a writer and a Politico, who was not writing.  However, as December rolled in, I found a position worth campaigning for here in the Miracle Mile. That's the easy part.  Finding a paid position where I write, a little harder, but also came this December, a lead or two.

But question two of the writers block? I thought (and still think) the answer lies in question three:

After question one, I cared little about "Stuff" I like books, music and tech.  All three have a way of coming together so that was off the table (Humbleness has its rewards).

No, my heart and body knew it was missing a Muse to dance and dream with.  The last Muse was a girl named Neko.... 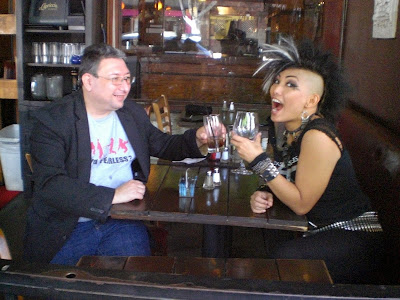 As you can see laughter was a part. We had one date and then nothing.  Don't let the Deathrock look fool you, she had a Heart of Gold and the humor of Monty Python with Zombies..  Much laughter throughout. I miss her.

Another Muse has to deal with a Cyberstalker. As I rise throughout the Political Realm, I will hurt him for what he has done to my friend. We had some laughter on her Birthday, it is enough to say any girl who is smarter then me is always a Muse.

The chasing and the losses made it hard to write.

As I enter the Age of 43, I will promise to return to the Valley more often.  I get the way Pragmatic Politics works; I know the difference between Rhetoric and Reality; And finally, I don't Hate Democrats as I was one, but I also have to fight within the Republicans for my views as well.

One of the earliest lessons I learned in Life was Loyalty.  Any Muse who had my Heart will always be supported for them to persue their dreams and support since I gave a piece of myself willingly.

Let me end here by saying to get back into writing I might do a silly post or two. Writing was my first love.

Joseph Conrad's life and story "Heart of Darkness," inspired me.  Politics, from national to local (those I've been involved with) are my upriver.  The fiction tales will occur after I have achieved some more goals and become financially secure.

Let me conclude with a song.  It haunts but it's my life right now:

My question: What do you like about the Valley?