Sequestration? No, This is Fight Club! Man, I see in fight club the strongest and smartest men who've ever lived. I see all this potential, and I see squandering. God damn it, an entire generation pumping gas, waiting tables; slaves with white collars. Advertising has us chasing cars and clothes, working jobs we hate so we can buy shit we don't need. We're the middle children of history, man. No purpose or place. We have no Great War. No Great Depression. Our Great War's a spiritual war... our Great Depression is our lives. We've all been raised on television to believe that one day we'd all be millionaires, and movie gods, and rock stars. But we won't. And we're slowly learning that fact. And we're very, very pissed off.

(This was done before 9/11, but the rules apply in this Age of Contraction)

The Democrats have been treating their Constituents (and the rest of us) as Durden's "Middle Children of History," Shutting the people's House to tours? Playing games instead of doing their jobs?

And now, the Rules of Fight Club before I explain the Rules Senators and Presidents must follow:

Sequestration is not new in American Budgets.  Look up Gramm-Rudman-Hollings.

President Bush pere and the (Democratic) Congress' of 1989 and 1991 followed the rules, yet it seems that this current crop seems to have forgotten.

So, what are these weird and crazy rules? (taken from Congress for Dummies, please send Senator Reid and President Obama a copy of page 123)

First Rule of Budgets is the President submits his Budget on or before the First Monday in February!
(President Obama has been late FOUR times including FY2014)

Second Rule of Budgets is that the President Submits His Budget on or before the First Monday in February!
(This is according to the Budget Act of 1921 and Bush fils followed it just fine)

The Third Rule of Budgets is on February 15th, the CBO publishes their check of the Presidents numbers (Checks and balances);

The Fifth Rule of Budgets is the House passes its Appropriation Bills April thru June;

The Sixth Rule of Budgets is the Senate passes June through September;

(Yes, there are 13 Subcommittees, but before President Obama, the process worked just fine)

Seventh Rule Conference Committee all Appropriation Bills and send them to the President;

Eighth and Final Rule: President signs Appropriation Bills (mixed of Congressional and Executive numbers if done right) before the end of the Fiscal year (October 1).

For the first time in 92 years, the House is setting the tone of the Fiscal debate, not the Executive Branch.

Without knowing how much funds were incoming (or outgoing due to the Age of Contraction), the House Budget committee is starting first.

The Sequestration, the last minute battles, and all the drama of the last four years could have been avoided by Senator Reid if he only went into Conference Committee to send Appropriation Bills to President Obama.

No Appropriation Bills; No Budgets; Welcome to Sequestration.

Rep. Ryan has won every time he and the House GOP Submits an Appropriation bill.

His Name is NOT Robert Paulson

Who should you call and complain if your job is on the line?

Call this number first: 202-863-8000 (the DNC) and then this number 202-225-7931 and ask Rep. Debbie Wasserman-Schultz, why Democrats in the Executive Branch are late with Budgets that include people's jobs.

My question to you: Why are Democrats afraid of passing budgets and Appropriation Bills in the Age of Obama?

Seven Years Later, The Valley is Still in Style!

I took some time away because I could not write.  Internal battles are no fun, but this is the time to put them aside and WRITE!

Now, as I wish the Valley a "Happy 7th Birthday!,"  It's time to strike up the band and show you what is ahead:

As Yours Truly was away, I have studied some of the International scene where the media doesn't look.  Stay tuned.

Other places the Valley will go:

1) Local and State battles  -- Quote this to your Political friends in the beltway:

Sometimes to help candidates in the basin, sometimes to chastise the (Democratic) majority running this State and City.

2) Fixing the National GOP -- their is a civil war going on.  I take the side of the "Local Yokels,"  What works in the Southeast does not play on Sunset Boulevard or in North Hollywood.  Once the Nationals (and others) learn that, the quote above makes sense.

3) I am planning a research gig here in LA -- more news to be discussed later. However, it came from the night I spent helping my Mom at California General. Sponsorships welcome.

5) Countering the myths about the GOP and Democrats.  As a former Liberal Democrat, I don't hate the Left; I am just sad about how far their Hate has led them.  Ask yourself this: Why has the party of failed haberdashers and teaching school graduates, the so-called "party of the people," followed Orwell's INGSOC rather then Jefferson or Hamilton?

7) My life, its ups and downs; Its music, dancers and Muses along with my goals and dreams. This Blog is not written by a Bot (yet), and until Skynet wakes, the Valley will thrive.

Welcome back to the New and improved Valley of the Shadow Blog!

My question: What do you hope to read here? Current Politics or going where everyone isn't?

A Little Night Music (as the Blogger Slowly Returns)

Yes, I have been away from the Valley.

There is two stories to choose from:

1) I had an adventure whereby I dealt with Intelligence Agents in the Southland fighting against terrorists.  While the Primary election was happening, the battle ended Downtown with the return of Dragons, and a battle between magic and science.  Science won.

2) I suffered from a little depression and writers block, so I couldn't write.

If you wish, I shall carry out Seppuku for dishonoring the lack of writing for the month... 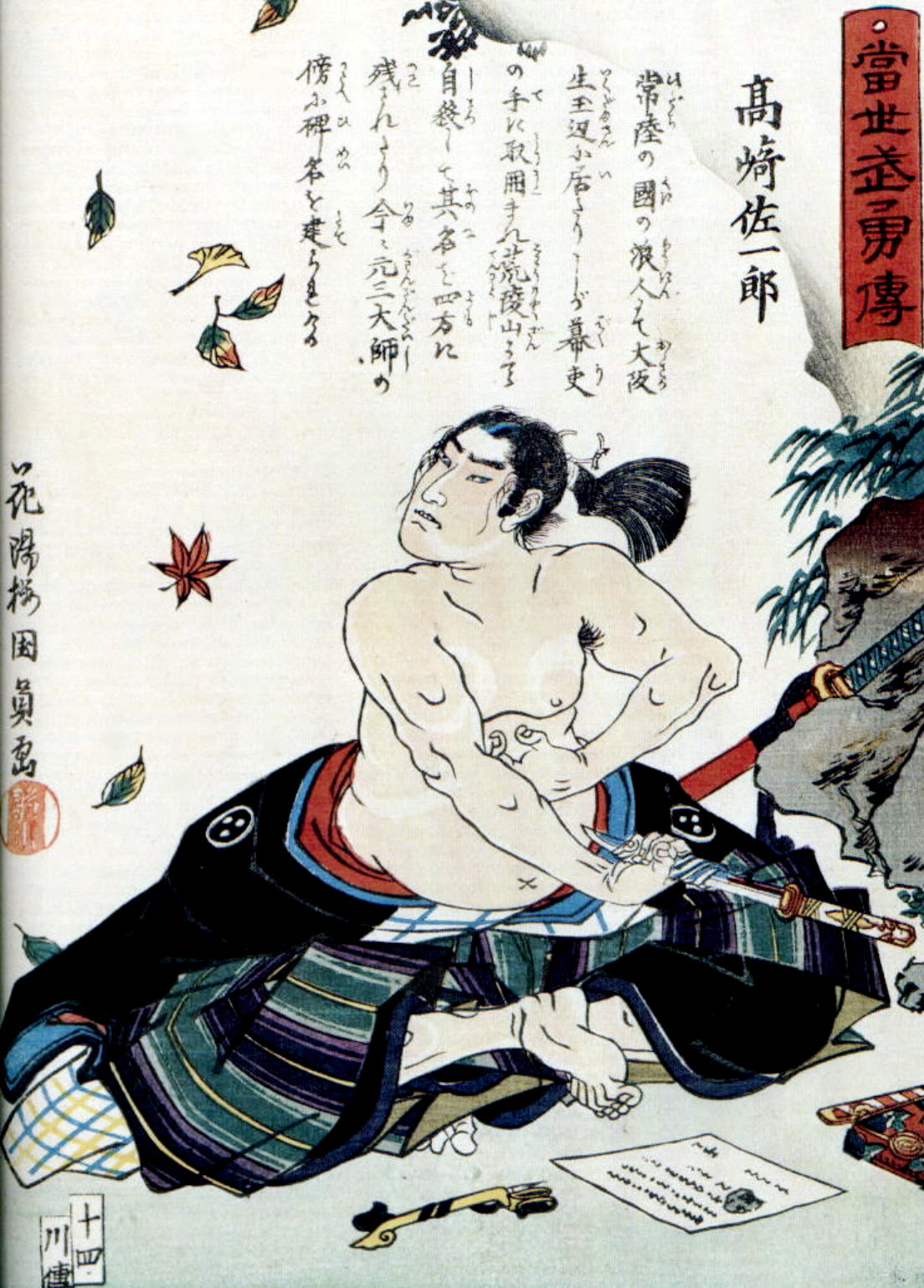 Now, to celebrate my return, a little Night Music:


And soon, I am back for good!

My question: What is your favorite part of the Valley?
Labels: Blogger Burnout, Depression, Fiction, music, Night Music, Seppuku, Writers Block
Email ThisBlogThis!Share to TwitterShare to FacebookShare to Pinterest
Posted by JSF at 2:04 AM No comments: